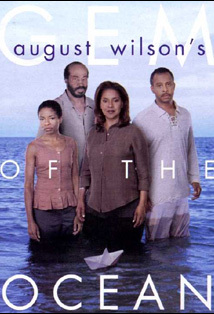 
Set in 1904 at 1839 Wylie Avenue in Pittsburgh‘s Hill District. Aunt Ester, the drama’s 287-year-old fiery matriarch, welcomes into her home Solly Two Kings, who was born into slavery and scouted for the Union Army, and Citizen Barlow, a young man from Alabama searching for a new life and in search of redemption. Aunt Ester is not too old to practice healing; she guides him on a soaring, lyrical journey of spiritual awakening to the City of Bones.