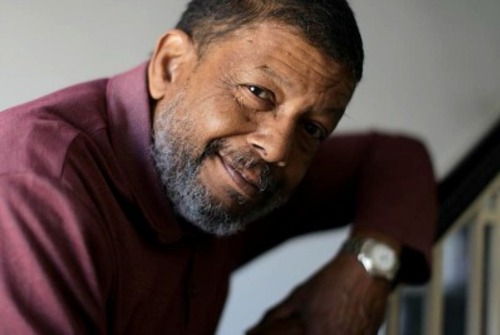 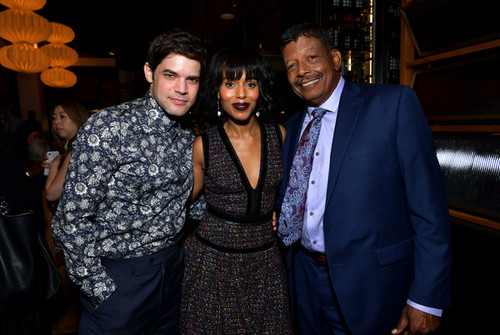 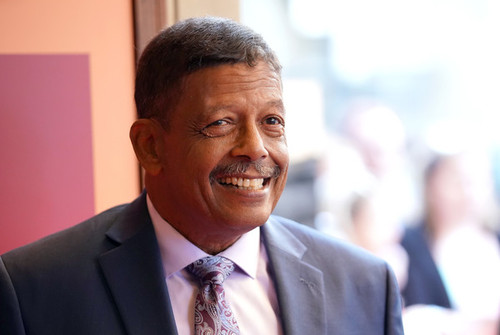 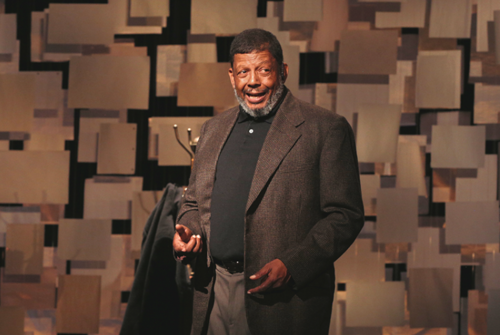 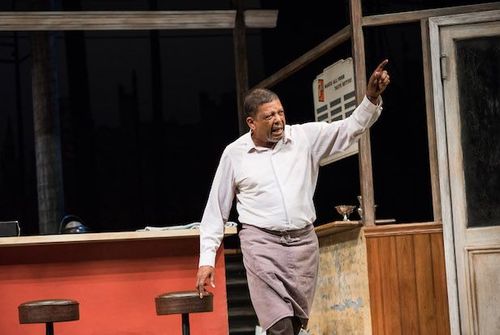 THE OFFICIAL SITE OF EUGENE LEE

Eugene has been performing on stage and film since the early 70s when he was cast in a command performance of “A Raisin in the Sun” for President Lyndon B. Johnson. He continues to appear on stage, in movies and on television.

Most recently, Lee appeared in the Broadway production of “American Son.” He also received the 2019 Hayes Award for Outstanding Lead Actor in a Play for “Two Trains Running."

Catch up on all of Eugene's stage and film projects.

Watch Lee in "The Women of Brewster Place," "Wolf," and a demo reel of selected film scenes.

AMERICAN SON to be Released on Netflix 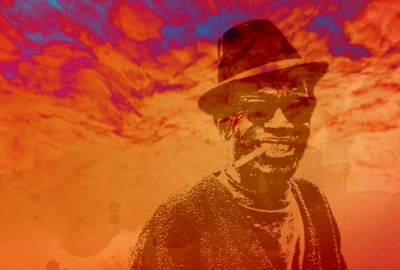 by Dale Ricardo Shields
I for Color, Black-Theatre African Voices

Born in his maternal grandparent’s house in North Brunswick, New Jersey at 2 in the afternoon with the help of the local midwife on July 16th, 1953. The local midwife unwrapped the cord from around his neck and started him on his way.  He left Jersey in his mother’s arms and came with her and his father, who was stationed in Piscataway, to live in Texas.

Continue browsing and thanks for stopping by!