Two Trains Running (2018) back to projects 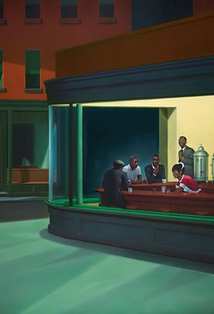 
It’s 1969 and the Civil Rights Movement is sending tremors through Pittsburgh’s Hill District. At the center of the community is Memphis Lee’s diner, slated to be demolished – a casualty of the city’s renovation project.

Confronted with a rapidly changing world, Memphis and his regular customers struggle to maintain their solidarity and sense of pride. From Pulitzer Prize-winning playwright August Wilson comes this masterpiece about everyday lives in the shadow of great events, and of unsung citizens who are anything but ordinary.