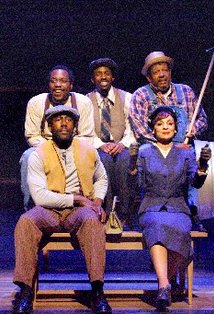 
From 1932-1972, the U.S. Public Health Service enlisted a group of African American farmers in Alabama to take part in a clinical study. Patients were never informed that they had syphilis, only told they had “bad blood.” Even following the advent of penicillin to treat the disease, doctors withheld the drug from patients in order to observe the ravages of the disease over 40 years. It wasn’t until the story was leaked to the press in the early 1970’s that the moral implications of the study were made public and the government terminated the Tuskegee Study following public outcry.