The Women of Brewster Place (TV Movie) (1989) back to projects 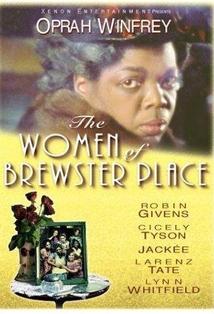 
Based on the novel by Gloria Naylor, in which a group of strong-willed women who live in the same rundown housing project located on Brewster Place, and tells about their lives as they struggle against racism, poverty and troublesome men through three decades.