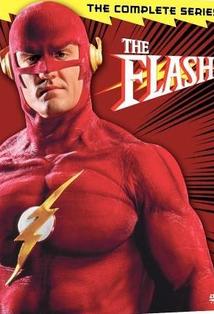 
A jazz musician friend of Julio’s is about to be executed. An hour before the execution, a friend calls and says he has evidence that could exonerate their friend. Before Barry can contact him, he disappears. They have less than an hour to save a condemned man.