The Jacksons: An American Dream (TV Movie) (1992) back to projects 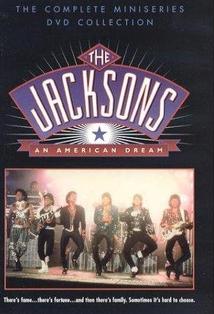 
The Jacksons are your average working-class family in Gary, Indiana; but when their father discovers the kids have an extraordinary musical talent they form a band. Winning talent show after talent show they soon hit it big when Motown calls. From there they become the now famous Jackson 5. But along the way their success brings trouble and turmoil.