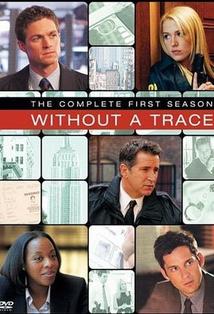 
An adopted young girl comes to the FBI claiming to have been kidnapped as an infant. The team must start from scratch to find out the truth about who the girl is and what happened to her.