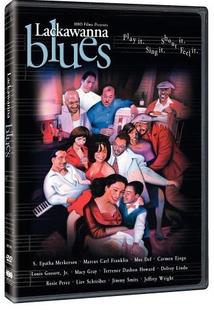 
In a story fueled by rhythm and blues, a young boy’s life is shaped by love and the stories of a cast of characters in the boarding house where he lives in 1960s Lackawanna, New York.